What does Hip Hop, Justice and Design have to do with each other? 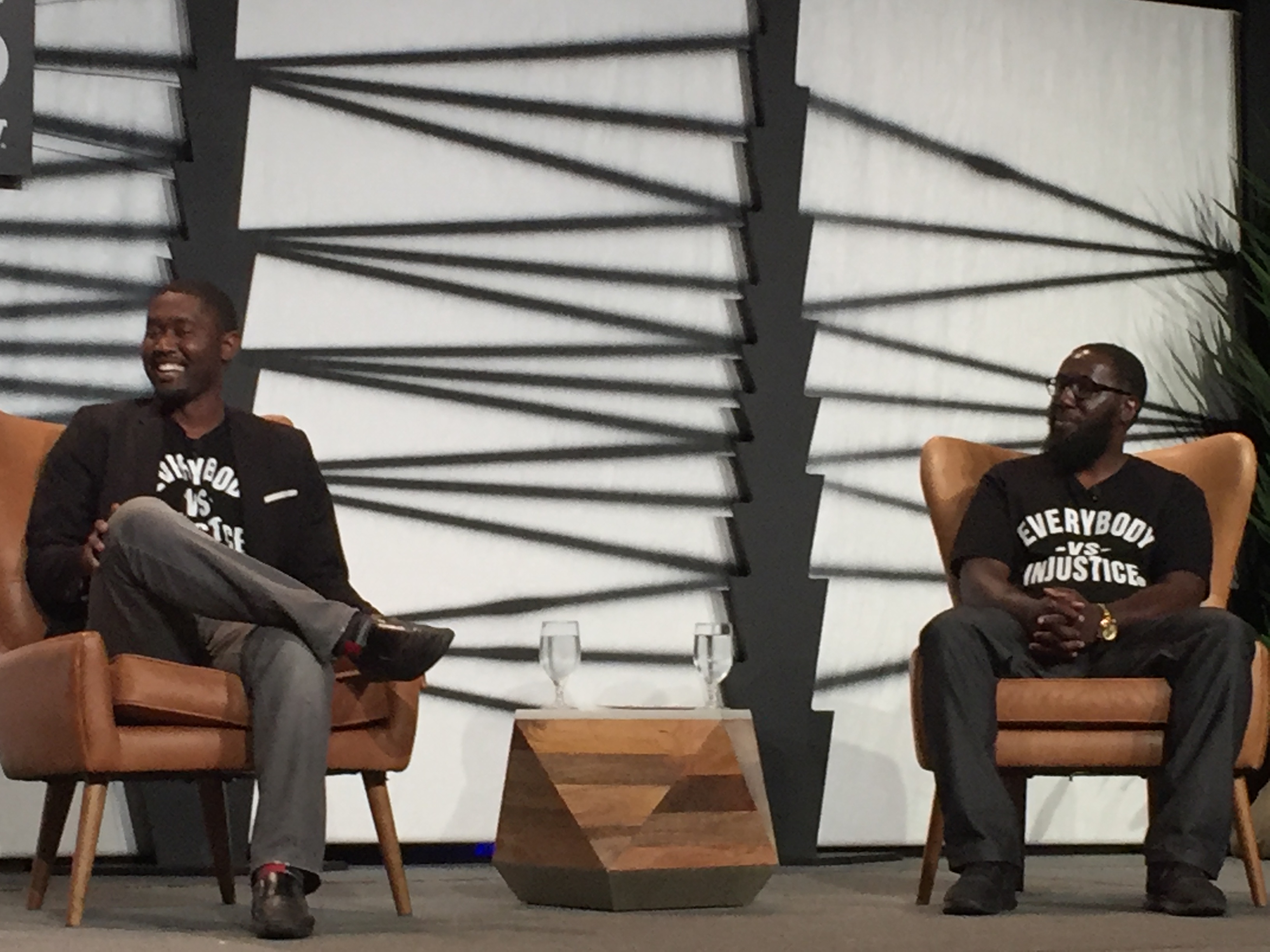 One of the coolest keynotes this year at SXSW Eco was "Designing a Just City: Hip Hop + Architecture." The speakers were Michael Ford the "Hip Hop Architect" from Hip Hop Architecture and Design Justice advocate, Bryan Lee Jr., the Civic Design Director for the Arts Council of New Orleans.

Who knew Hip Hop and architecture would go together so well? It was a very interesting and informative discussion exploring hip hop as a "revolutionary approach to understanding, conceiving, and generating architecture for a just city". I learned that the birthplace for Hip Hop music was at 1520 Sedwick Ave in the Bronx, NYC & the story behind this historic place that started Hip Hop was due to its housing crisis. Senator Charles E. Schumer called the building "the birthplace of predatory equity". (https://en.wikipedia.org/wiki/1520_Sedgwick_Avenue)

Michael Ford is very impassioned about his work as an Hip Hop architect and has spent his career focusing on how architecture and urban planning have impacted city inhabitants, especially in African American communities. During his speech he played various Hip Hop artists music to get his points across. Every song he played he said had a connection to architecture. "I present Hip Hop as a new way to listen to a community and really hear the frustrations that community has." (If you go to the link below you can listen to his awesome playlist of Hip Hop artist, and you can watch the video of the entire keynote event).

In the lecture it was discussed how "Gentrification is the death of neighborhoods" and I totally agree. As a Realtor I see it all the time and it breaks my heart to see folks being pushed out of their communities because they are being "gentrified" and can't afford to live there any longer. So where do all these displaced people go? Where are the safe spaces for them anymore? That is what Mike, Bryan and Hip Hop Justice Design is trying to address. As Mike stated" Hip Hop architecture is true liberation".

They both discussed the implications of "architecture in the build environment through the lens of Hip Hop Culture and Design Justice" and how this all ties together. As Mike stated "if the designers who work in our communities will not collaborate, we should seek to develop architects and designers from within to deal with the issues which plague inner cities". They also discussed their new project that Mike is leading the design for, a new museum located in the Bronx called the" Universal Hip Hop Museum" which is a vehicle to retell its story. It looks amazing and I want to go see and experience all it has to offer next time I'm in New York.

This was by far one of my favorite lectures at the conference. What amazing people they are and I love all the ideas they are collaborating on together. To learn more, go to: http://sxsweco.com/news/2016/keynote-conversation-designing-just-city-hip-hop- architecture-video. 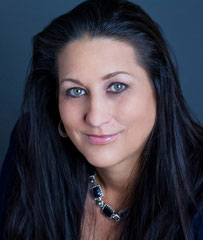